John on the Void

John on the Void

Stanley Schtinter:  John on the Void

John Akomfrah recounts an experience of sailing through French Polynesia as one part of "the last avant-garde anti-project at the end of time" as Iain Sinclair describes it.  HOTEL BARDO is a "set of fragments, never to be completed or given a definitive form, and reliant on obscure screenings, misinformation and the hit-and-run of commissioning politics." The film follows the personality, myths and liberating applications left behind by the artist Brion Gysin, with the 35mm print in distribution with Light Cone pulling together Dreamachine (a camera moves 360° around the stroboscopic light device known as the Dreamachine, invented by Gysin as 'the first work of art to view with the eyes closed'), Dreamachine 2 (writers respond to the simulation of hallucinogenic drugs; patterns, scenes, pasts and futures summoned by the flickering light), Norton's Cut-Up and In The House Of The Last London, featuring Alan Moore.

Image: John on the Void (still) by Stanley Schtinter 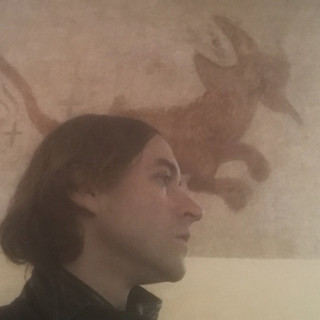 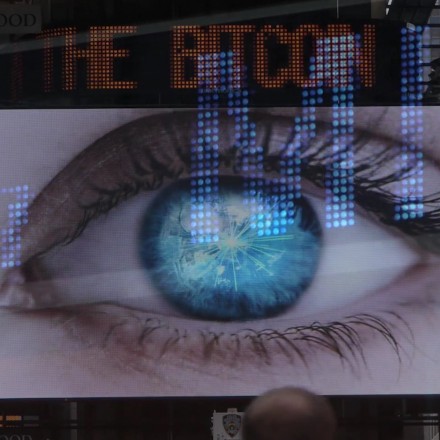 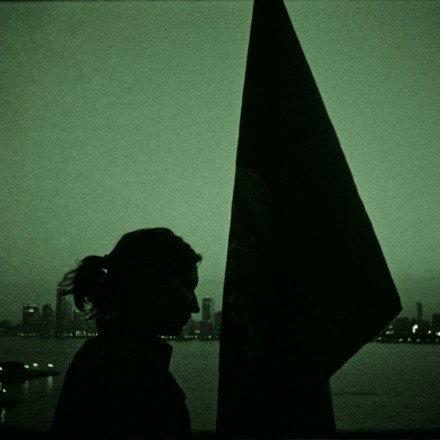 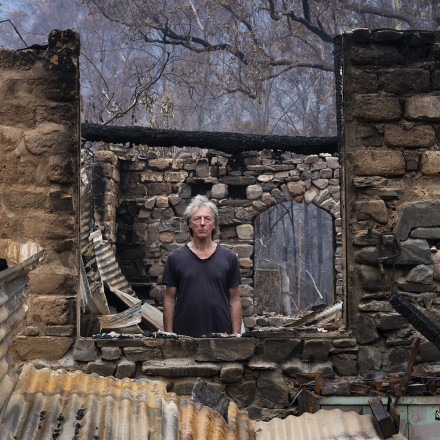 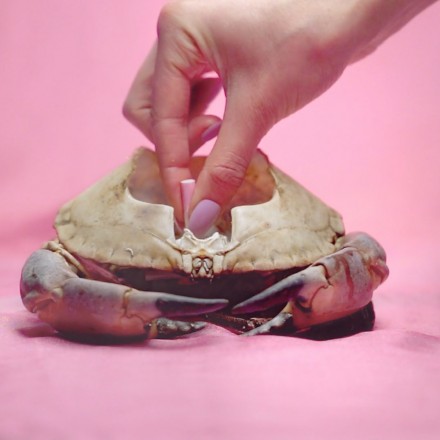 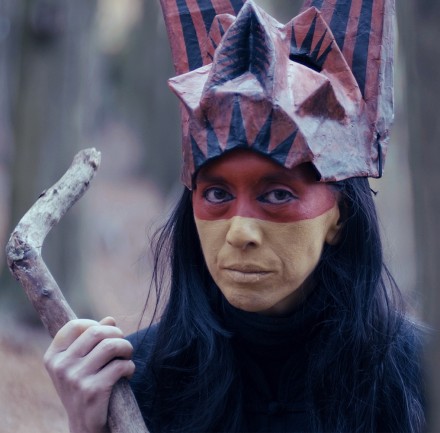 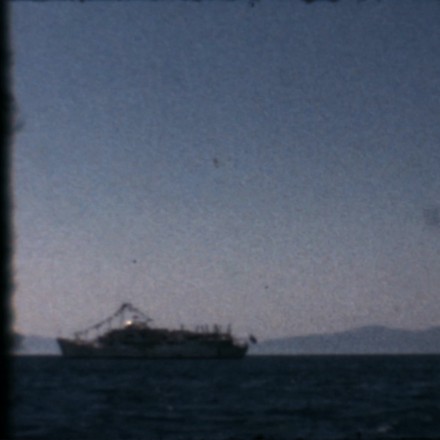