Sinking Alloyances + Planetary Burial is the ninth entry to the ROCK REPO - an ongoing enquiry into computational, mineral time and matter.

Planetary estuary environments are recognised for their capacities to capture and store carbon, known as carbon sequestering. Quantified, measured and commodified as sinks for so-called 'bluecarbon', saltmarshes are rendered back into the flows of carbon trade.

This new artwork meditates on what it means to compute the volumes of carbon that are ‘buried’; the microbiomes and topologies, held together by root lattices of cordgrass in estuaries and mangroves across the world. Showing the liveliness and abundance of estuaries that is in excess of capture.

Previous Wasted Voyages
Next Out to Dry 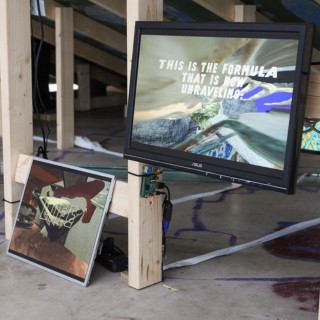 Artist developing projects at the intersection of design, feminisms, and free software. 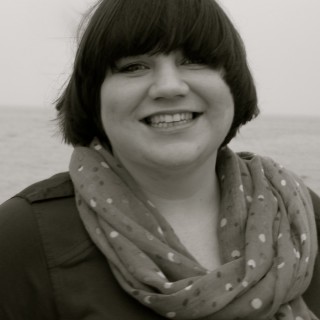 Helen Pritchard is an artist, and geographer. 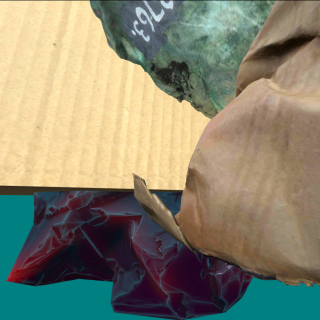 Jara is a culture mediator working through techocultures.