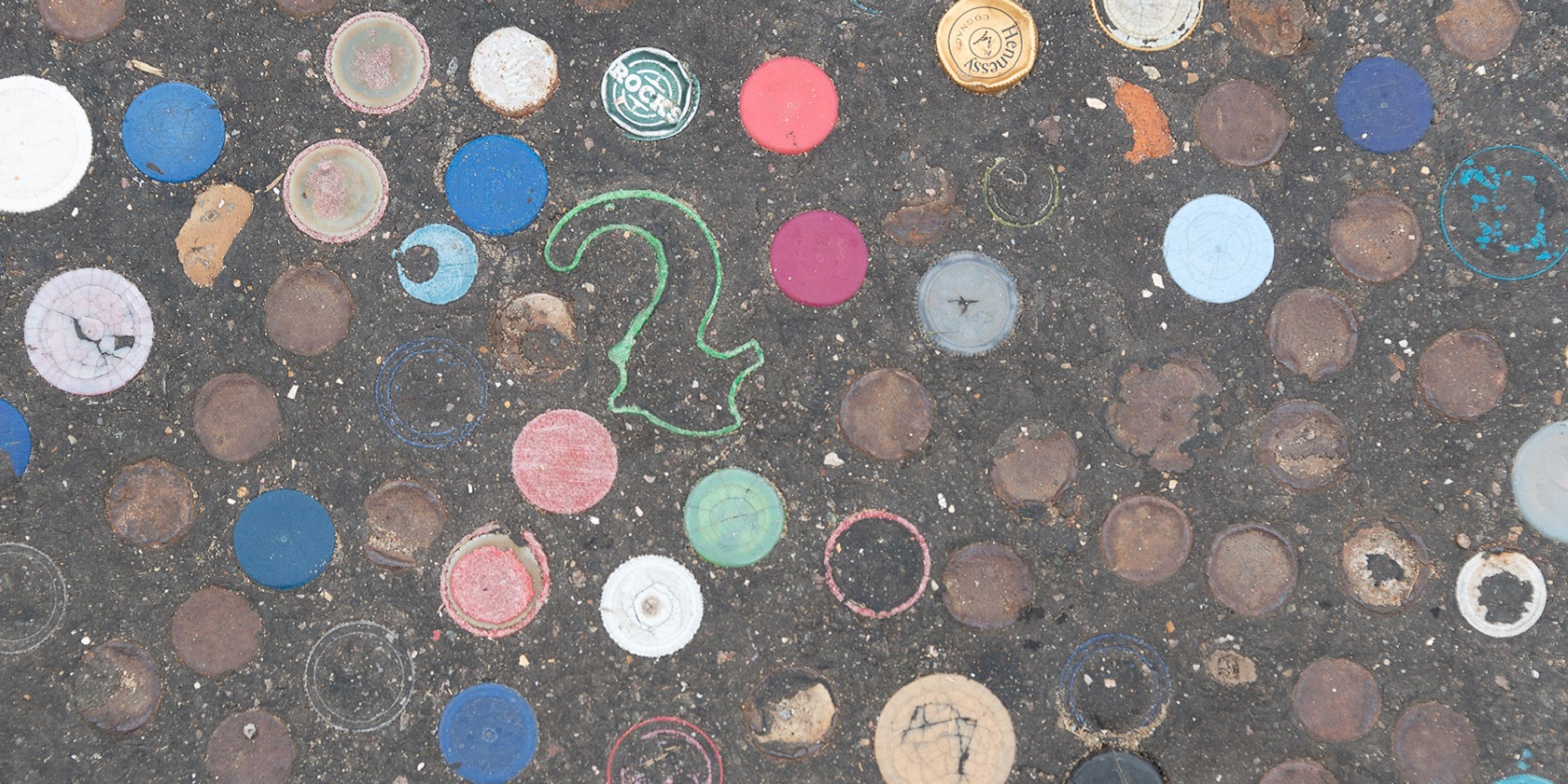 Wednesday 9 June: 7pm - 9pm
The Rebellious Page: Writing the Ecological Emergency
FREE
Tickets will be available to book from 1 May

This final evening in the Estuary Live Lounge series, curated by Gareth Evans looks at the role of the written word in highlighting the climate crisis, bringing together two amazing, award-winning writers.

Chloe Aridjis is a member of Writers Rebel a group of writers that focus on the climate emergency. She grew up in the Netherlands and Mexico, where her father Homero Aridjis founded the environmental Group of 100, comprised of Latin American artists and intellectuals. She has published three novels— Book of Clouds, Asunder, and Sea Monsters— and has been a guest curator at Tate Liverpool. In 2014 she was awarded a Guggenheim Fellowship and, more recently, the PEN/Faulkner Award for Fiction. Chloe is particularly interested in issues involving animal welfare, and dreams of a world in which animals cease to be exploited.

Jay Griffiths has won numerous awards for her non-fiction books that include Wild: An Elemental Journey, the winner of the inaugural Orion Book Award, also shortlisted for the Orwell prize and for the World Book Day award. Pip Pip: A Sideways Look at Time won the Barnes and Noble ‘Discover’ award for the best new non-fiction writer to be published in the USA, with the citation ‘cleverness in the service of genius’.  Her most recent book, Why Rebel (2021) is published as a Penguin Special. It explores the urgency to challenge fascism and ecological harm, and her activism as part of Extinction Rebellion.

“The saddest word I know in any language is the word endling. It refers to the last individual of a species, final and forlorn, at whose death the species is extinct. The chill at the bone and no grief like it. An endling is the very epitome of tragedy, and the word was coined, appropriately, in this age of extinction, this strange age of our dawning knowing, seeing the unhallowed horror that is approaching.

Only when it is dark enough can you see the stars and they are lining up now to write rebellion across the skies. Why rebel? Because nature is not a hobby. It is the life on which we depend.”   Jay Griffiths

This event is presented online

Previous Tales of Lands and Seas
Next Visually Appealing 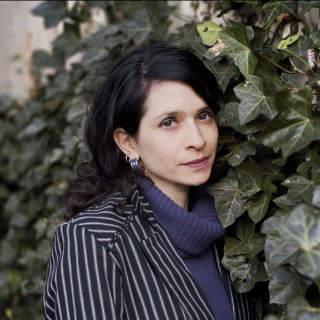 Chloe Aridjis is a Mexican writer based in London.  She is a member of XR Writers Rebel, a group of writers who focus on addressing the climate emergency.

Jay Griffiths is an award-winning author of more than six critically acclaimed books.