To take part in this event, please follow this link to our LIVE page.  The event will start automatically at the scheduled time.

Pride in punishment. Is beating our children a legacy of slavery? Black communities have a higher likelihood to use corporal punishment to discipline their children, but why? Is this learnt behaviour from the violence of slavery?  Over protection?  Echoes of trauma? Resonance of pre-colonial Africa?

A screening of Jeannette Ehlers performance Whip It Good (2013 - ongoing) followed by a discussion led by Fiona Compton (Know Your Caribbean) with Jeannette, alongside Aleema Gray, (Community History Curator at the Museum of London).


Whip It Good (2013 - ongoing)
We will be sharing a filmed excerpt of the live performance of Whip it Good, during which the audience was invited to participate in the lashing of a white canvas to give everyone the opportunity to form an actual bodily experience of the act of whipping and, in turn, reenact the atrocities of history and coloniality.  Whip It Good was first performed in May 2013, in connection with the groundbreaking seminar  BE.BO P (Black Europe  Body Politics), initiated by fierce Dominican curator and decolonial thinker Alanna Lockward / Art Labour Archives, at the theatre Ballhaus Naunynstrasse in Berlin.

Fiona Compton
Fiona Compton is a London based Saint Lucian photographer, artist, filmmaker and historian. After working for the UK's largest publishing houses, photographing some of the most influential figures in the world of Finance and Banking, Fiona found it necessary to focus her work on the history and culture of her people. Her films have been screened across the globe, and have also been featured in the UK Cabinet office. Fiona continues her mission to educate in innovative ways through events and online through her account ‘Know Your Caribbean’ via Instagram, creative workshops for children and young people in venues such as the Southbank Centre and Black Cultural Archives in London. Her clients have included HSBC, Amazon, Sony Music, Cosmopolitan magazine to name a few. Fiona remains a strong advocate for her history and culture and is an Official Ambassador for London's Notting Hill Carnival, the second largest street festival in the world.

Jeannette Ehlers
Jeannette Ehlers is a Copenhagen-based artist of Danish and Trinidadian descent whose practice takes shape experimentally across photography, video, installation, sculpture and performance. She graduated from The Royal Danish Academy of Fine Arts in 2006. Ehlers’ work often makes use of self-representation and image manipulation to bring about decolonial hauntings and disruptions. These manifestations attend to the material and affective afterlives of Denmark’s colonial impact in the Caribbean and participation in the Transatlantic Slave Trade - realities that have all too often been rendered forgettable by dominant history-writing. In the words of author Lesley-Ann Brown, “Ehlers reminds all who participate in or gaze at her work that history is not in the past.”

Ehlers insists on the possibility for empowerment and healing in her art, honoring legacies of resistance in the African diaspora. She merges the historical, the collective and the rebellious with the familial, the bodily and the poetic. On 31 March 2018 she unveiled I Am Queen Mary, a public sculpture project in collaboration with La Vaughn Belle, at KAS, Cph, DK.

Aleema Gray
Aleema Gray is Community History Curator at the Museum of London and PhD researcher at Warwick University. Her research is funded by the Yesu Persaud Centre for Caribbean Studies and uncovers a community-engaged history of the Rastafari movement in England. Aleema’s work focuses on documenting Black British history through the perspective of lived experiences. Her practice is driven by a concern for more historically contingent ways of understanding the present, especially in relation to notions of belonging, memory and contested heritage. 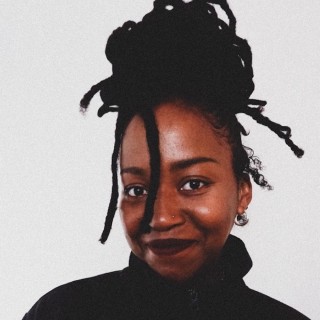 Aleema Gray is Community History Curator at the Museum of London and PhD researcher at Warwick University. 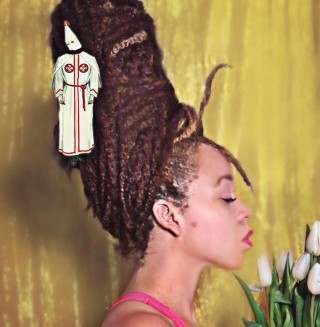 Fiona Compton is a London based Saint Lucian photographer, artist, filmmaker and historian. 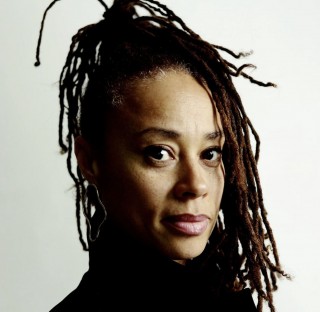 Jeannette Ehlers is a Copenhagen-based artist of Danish and Trinidadian descent whose practice takes shape experimentally across photography, video, installation, sculpture and performance.