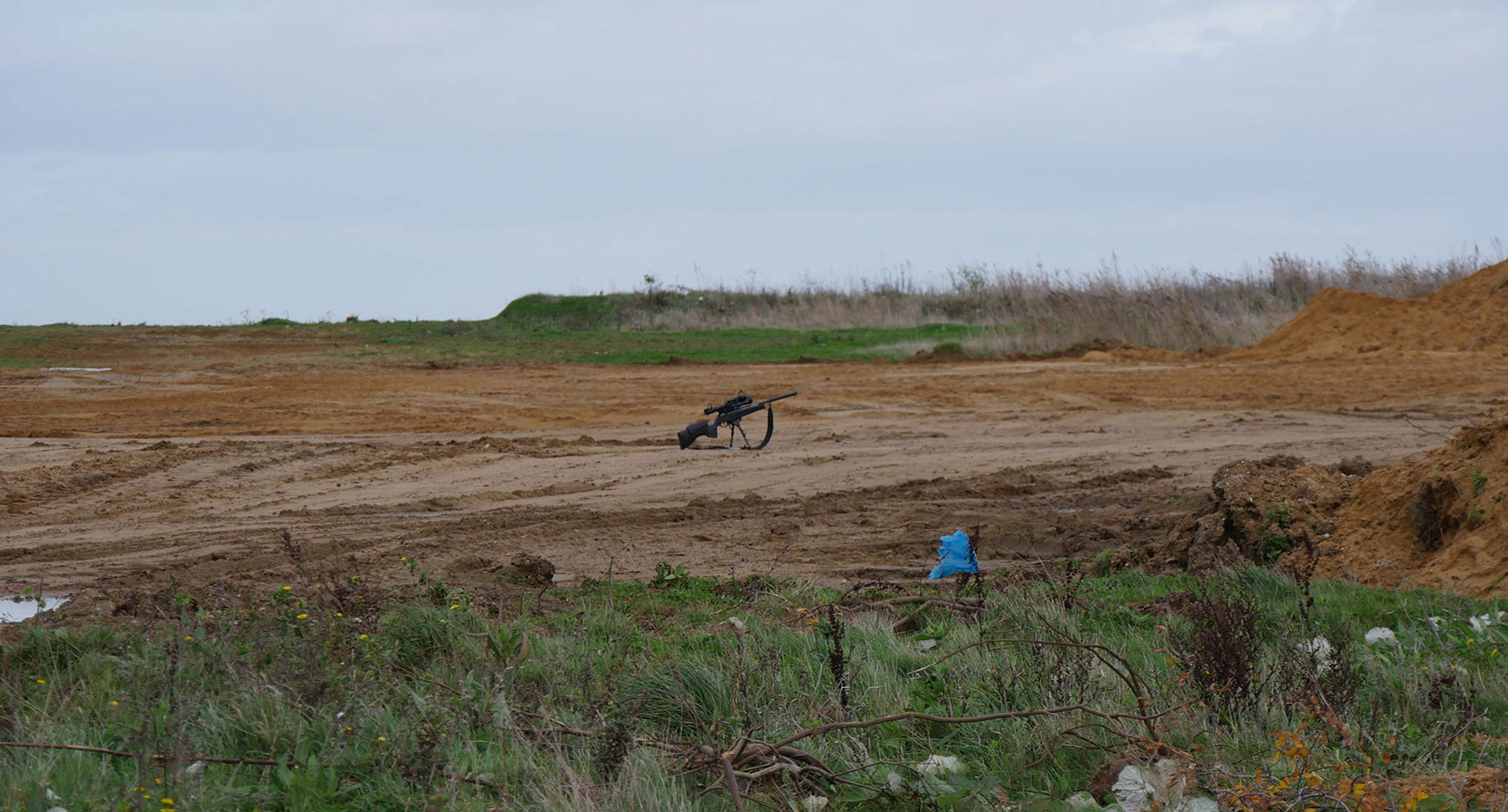 Coming Out of That Past into Glistening Black was part of Estuary 2016 Associated Programme.

The film, by Anna Falcini was installed in St James' Church, Isle of Grain for the weekend of Saturday 24 and Sunday 25 September.

Faces captured at critical moments, eyes gazing up at manufacturing wonders, industrial obelisks emerging from the fleets, pillars of the community barricaded in churchyards are scenes that unfurl in black and white in 'The Island' a film commissioned by BP in 1952 to document the building of an oil refinery on the Isle of Grain.

Anna Falcini has been exploring both the contemporary landscape of Grain and the scenes of the BP film, finding herself within the hiatus of past and future imaginings. 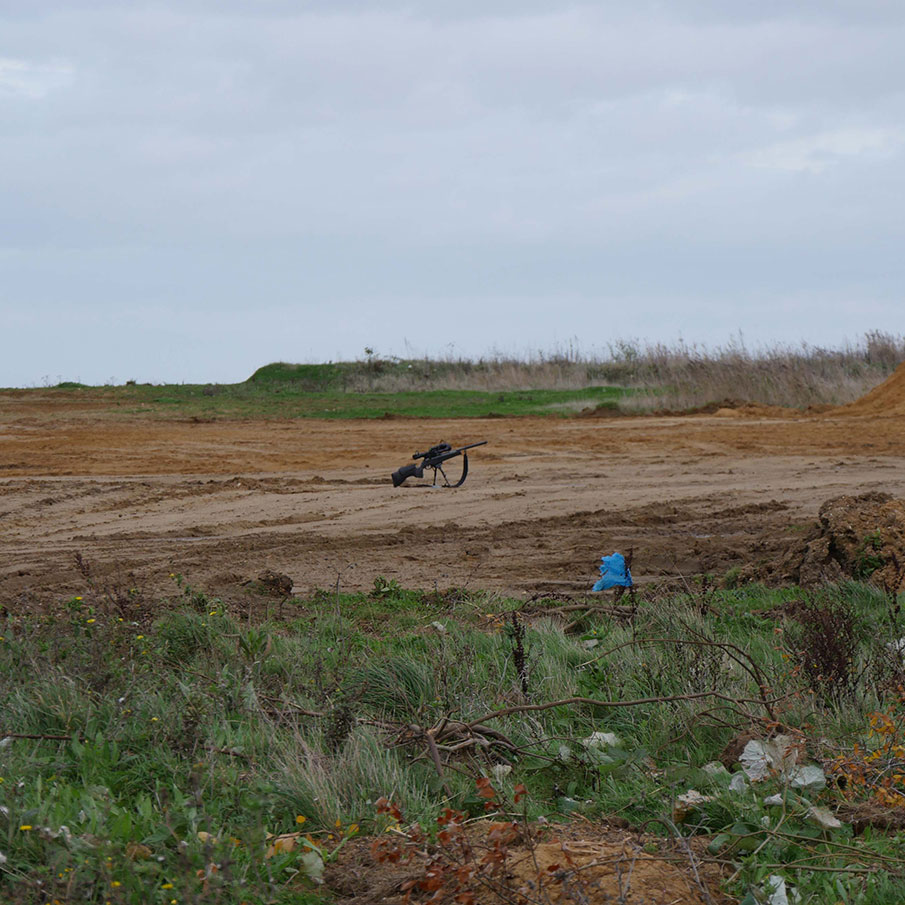 Colin Priest is a London-based artist, architect and educator at Chelsea College of Arts.