The completed material will be performed at three separate events, after debuting on the pier at Estuary 2016, it will be presented at legendary folk arts centre Cecil Sharp House in London in 2017, and at the Leigh Folk Festival 2017. The material produced dealt with a handful of themes around the Thames Estuary including its landscape, natural history, social history, legends and folklore. 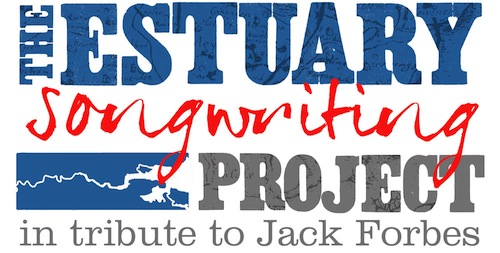 By Rail C2C from London Fenchurch Street to Southend Central (5 min walk to Pier) By Road A13 or A127 into Southend. 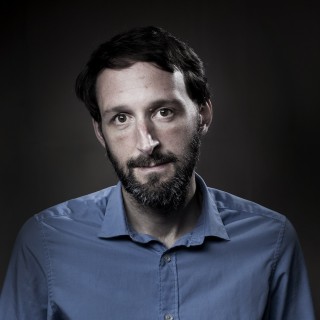 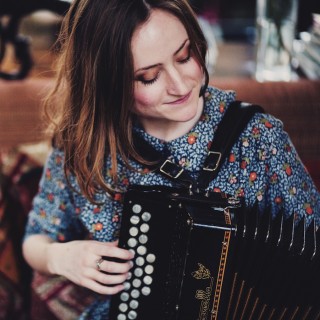 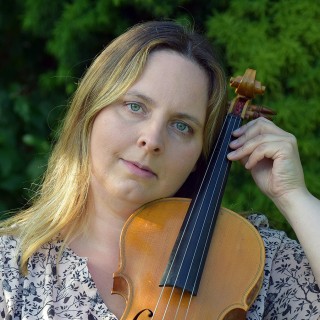 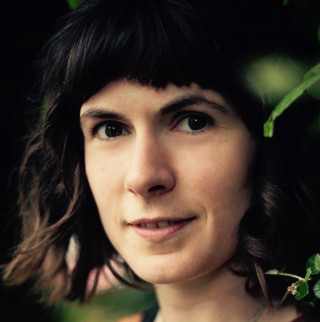 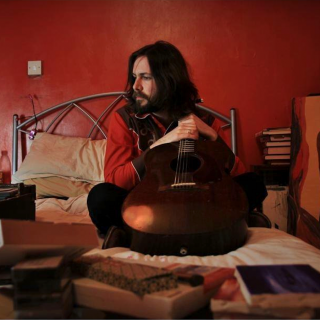 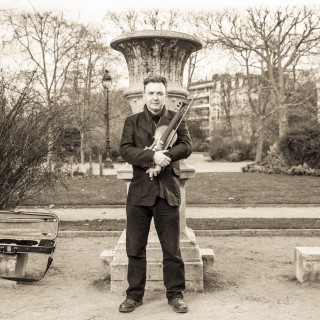 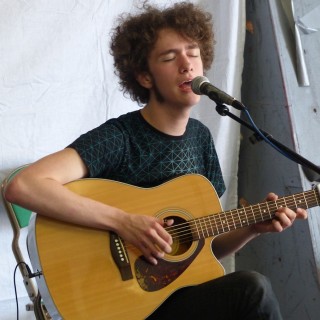 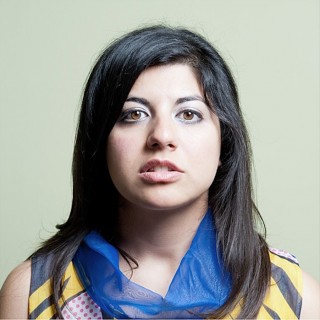