In the Mouth of the River: Water, Empire & Rebellion

In the Mouth of the River: Water, Empire & Rebellion

The mouth of the river is where its roar quiets to a gasp at it fans out into a larger body of water like the Thames does into the North Sea just beyond St James Church in Cooling, North Kent. To a poet the word ‘mouth’ opens up a wealth of possibilities to mould language into powerful meaning. It suggests the river can sing, scream, lick, talk, kiss, bite, drink, spit, gargle, shout, smile, spit, swallow and feed. To a poet, this means the river can also be ‘mouthy’ as it spreads itself across the landscape like ‘word of mouth.’ It’s that ability of water to be a liquid metaphor and disseminator of history, language, communication and emotion, in combination with the Estuary’s ability to extend its influence beyond its natural geographical reach, that most interests the poets for In the Mouth of the River: Water, Empire & Rebellion. Together, these poets - whose heritages come from India/Pakistan, Argentina, Ghana, Zambia, England, Iran and Nigeria - connect the voice of the River Thames to its role in Britain’s colonial past in the form of empire.

In Hafsah Aneela Bashir’s Father, water’s ritual cleansing properties are a metaphor for rebelling against the stereotype of a muslim woman. Leo Boix’s subtly political England looks from Ramsgate to a just visible Europe as a comment on the UK’s immigration policies and Brexit. In Lost & Found, Dzifa Benson channels the voice of the 18th century’s Saartjie Baartmann, also known as the Hottentot Venus, and who was hoodwinked into coming to perform in Europe by a British ship’s doctor. Kayo Chingonyi’s Nyaminyami invokes the titular Zambian river god as protection against the after-effects of colonisation. Sasha Dugdale imagines rebellious angels stepping on to earth in a landscape that resembles the environs of the Estuary in The Fall of the Rebel Angels. Water as a symbol for memory, ageing and mortality is the topic of concern in Mimi Khalvati’s The Waves. In Yomi Sode’s La Porte du Non-Retour [The Door Of No Return] the reader/listener can imagine how slaves may have been carried down a river somewhere far away in West Africa, transported across the ocean, then entered Britain through the Estuary on their way upriver to their final destination in London.

The poems can be heard every day through Estuary 2021 in the tiny cockle shell vestry at the C13 St James’ Church, on the North Kent marshes of the Hoo Peninsula.

Previous No Ordinary Protest
Next Our Time - Rochester 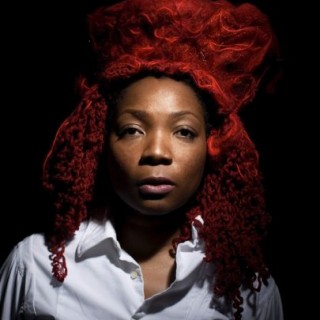 Dzifa Benson is a multi-disciplinary artist whose work insects science, art, the body and ritual which she explores through poetry, theatre-making, performance, essays, and criticism. 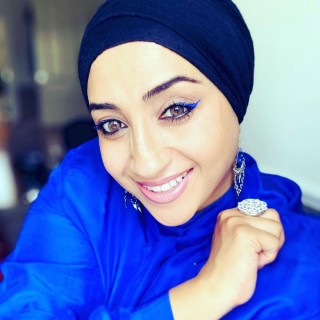 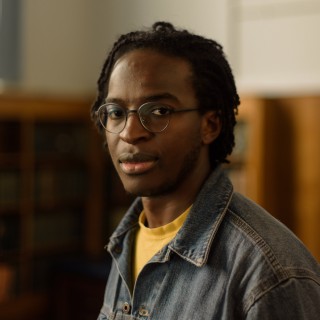 Kayo Chingonyi was born in Zambia in 1987, moving to the UK at the age of six. He is the author of two pamphlets, and a fellow of the Complete Works programme for diversity and quality in British Poetry. 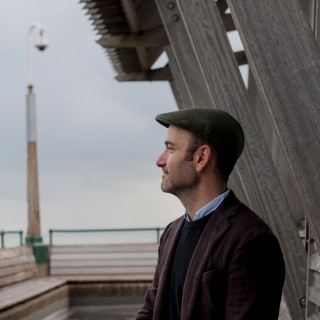 Leo Boix is a bilingual Latinx poet born in Argentina who lives and works in the UK. 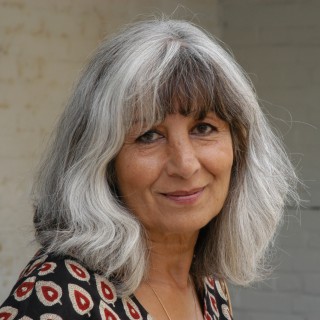 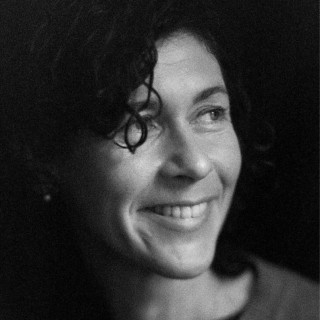 Sasha Dugdale has published five collections of poems with Carcanet, most recently Deformations in 2020. 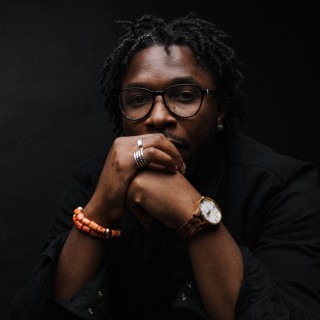 Yomi Sode is a Nigerian British writer, performer, and facilitator.