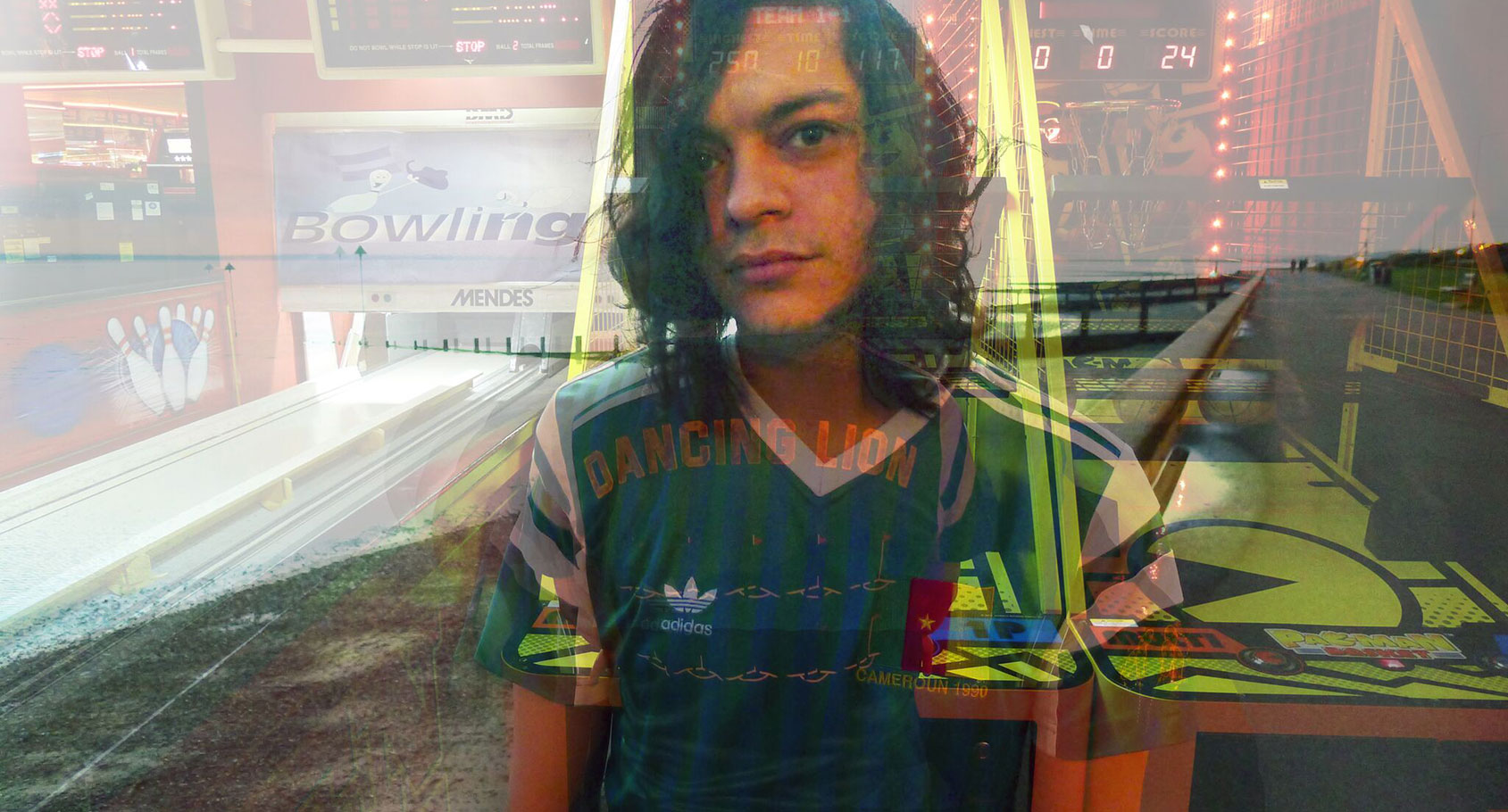 Part of Sound of the Thames Delta event

FOR ONE NIGHT ONLY:

Recreations and Friends were performing The Chronicles of a Bohemian Teenager, in full, live on Southend Pier.

For ten years, Sam Duckworth served as a generation's -pop pied-piper as Cape Wear Cape Fly. It was an alias that served the Southend native well, taking him everywhere from major-label chart-raiding to the frontlines of activism, to live music grassroots and, at one point, a guest spot on Hollyoaks.

But all things must pass, and on September 12, 2014, Sam slashed the Cape, sending his alter-ego plummeting to his death on the floor of London's Kentish Town Forum while he played a triumphant farewell show and released the final Get Cape album, 'London Royal'.

For his rebirth, Sam presented 'Baby Boomers 2'; a self-produced collection full of wide-eyed, big-dreaming, conscientious pop songs that are undeniably /him/, but delivered with looser funk, crisper and notably tubs to thump on.

At Sound of the Thames Delta he has fulfilled his long-held dream to play live at the end of the World's longest Pier in Southend! 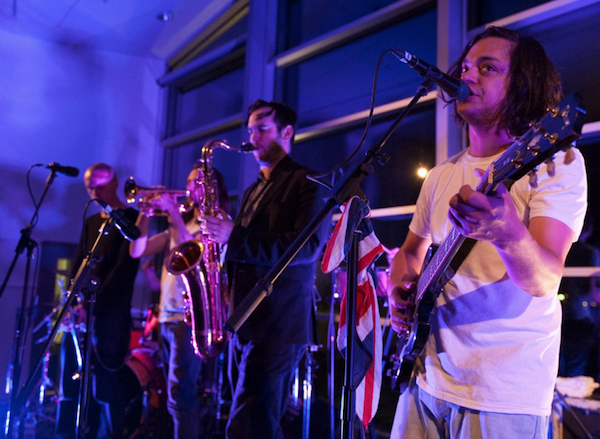 By Rail C2C from London Fenchurch Street to Southend Central (5 min walk to Pier) By Road A13 or A127 into Southend. Parking available on Southend Seafront (with charge) Pier Entry: £2 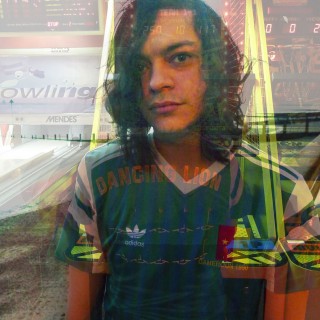 Angus Carlyle's work shifts between the written word and recorded sound, often involves collaboration with other artists and takes as its theme the representation of the built and unbuilt environment and how we live there.