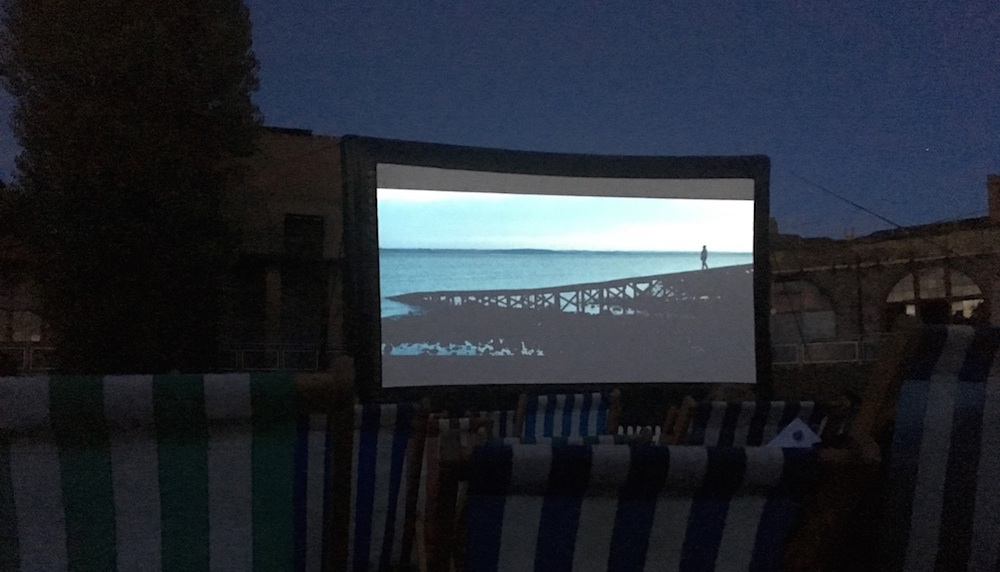 A screening of a sea-themed feature film - 20,000 Leagues Under the Sea - presented outdoors in the stunning landscape of the C19th military base, Coalhouse Fort. Selected by public vote from our shortlist of four classics.

Prior to the show there was an opportunity to join a walk from another spectacular piece of military architecture, the C16th Tilbury Fort, to Coalhouse Fort (approx 3 miles) and to join in the launch of a book about Thurrock 100 Stories, a creative community project organised by artist, Ali Pretty, and her company Kinetika. The book contains 100 stories about Thurrock’s heritage written by members of the community and school children of all ages, and the images of the 100 silk flags that were created to illustrate them.

On 17-18 and 25 September, there was also an exhibition of new work by Mark Donne - Listening with Frontiersman - a four screen film installation played out entirely in the Thames Estuary, exploring the notion of local or global exclusion zone as psychic fact.

Eelyn Lee, Creature of the Estuary, photo by Michaela Freeman

The film programme opened with the premiere of CREATURE OF THE ESTUARY, Five Scenes of Fear by artist and filmmaker Eelyn Lee. Shot along the Thames Estuary the film explores collective memories, dreams and stories of fear associated with the river.

Followed by a sea themed feature, selected by public vote from our shortlist of four film classics - 20,000 LEAGUES UNDER THE SEA, 1954
Starring Kirk Douglas, James Mason, Paul Lukas and Peter Lorre... A ship sent to investigate a wave of mysterious sinkings encounters the advanced submarine, the Nautilus, commanded by Captain Nemo.


The films to choose from were:

Before the Shark, there was the Whale... Starring Gregory Peck, Richard Basehart and Leo Genn The sole survivor of a lost whaling ship relates the tale of his captain's self-destructive obsession to hunt the white whale, Moby Dick.

WILD RIVER, 1960
As sure as the river rises, it had to happen… Starring Montgomery Cliift, Lee Remick, Jo Van Fleet. A TVA bureaucrat comes to the river to do what none of his predecessors have been able to do - evict a stubborn octogenarian from her island before the rising waters engulf her.

From London or Southend
East Tilbury Station is on the C2C London, Tilbury and Southend line from London Fenchurch Street and all stations from Southend.  The station is located about two miles from the Coalhouse Fort.
Exit the station, turn RIGHT and the fort is around a 15-20 minute walk – just follow the straight road all the way to the end as far as you can go.

By road:
From Junction 30 on the M25 travel East (towards Southend) along the A13 to the A128 roundabout
Take the third exit along the A1013.

Follow the signs for East Tilbury.  After approx 3/4 of a mile turn RIGHT into BUCKINGHAM HILL ROAD and follow the brown tourist signs to Coalhouse Fort and East Tilbury.
Once in Buckingham Hill Road keep going straight – through the village of LINFORD, carry on ahead at mini-roundabout - over the rail crossing at East Tilbury Station - passing through East Tilbury then East Tilbury Village.  At the end of the Village you will enter the Coalhouse Fort Park car park with the fort. 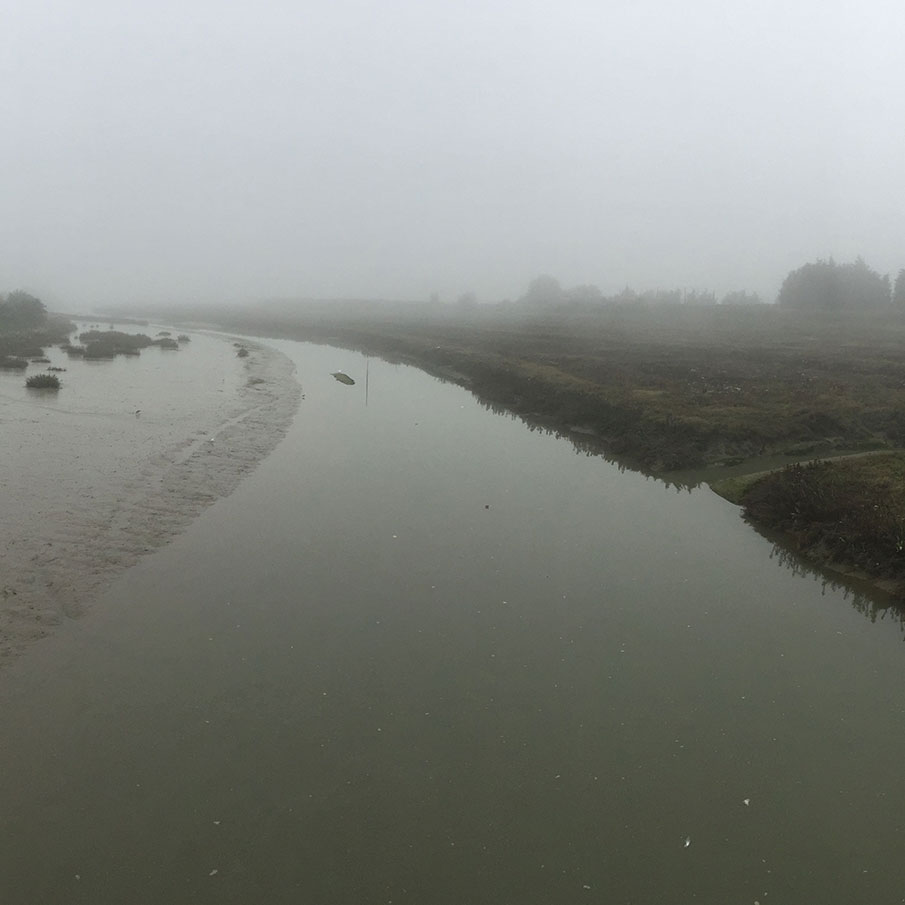 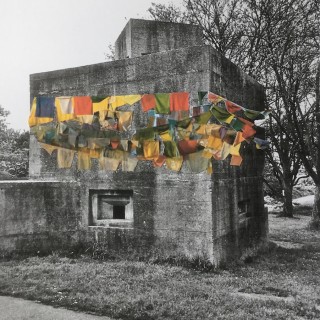 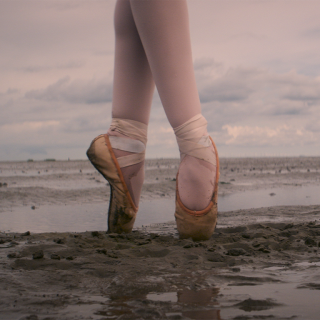 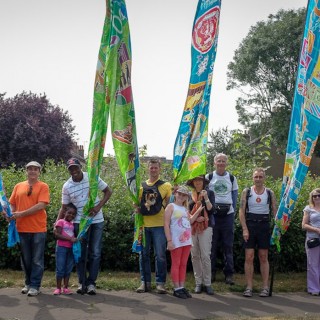