[Export_Explode> by Angela Chan identifies the unfinished histories of Britain’s explosives manufacturing, from their use in industrial and imperial expansions worldwide since the late 19th century, to their active legacies in contemporary extractivism and conflict.

The research project consists of a short film and additions to the existing Explosives Trail onsite at the former Pitsea Explosives Factory on the Thames Estuary. [Export_Explode> expands towards Pitsea Explosives Factory's international histories for the first time, to centre the journeys of explosives once they left Pitsea, as they traversed by water domestically and overseas to be detonated in landscapes and communities worldwide. [Export_Explode> further explores how these strategies for profit and power have evolved into other forms since the factory closed in 1929.

[Export_Explode> compares the ecological revitalisation of a place that was once a key manufacturer of explosives, with the long term ecological and human destruction its products scarred in various global geographies, to consider devastation, displacement and migration. It reminds that Britain’s heritage sites are not neutral, and their cultural narratives must reflect on Britain's complex histories that are complicit in today’s anxieties and geopolitical activities involving resource scarcity, conflict and climate change.

Previous Data Tree
Next Our Land 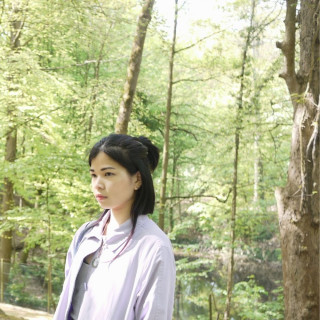 Angela Chan is a curator, artist and researcher focused on climate change.