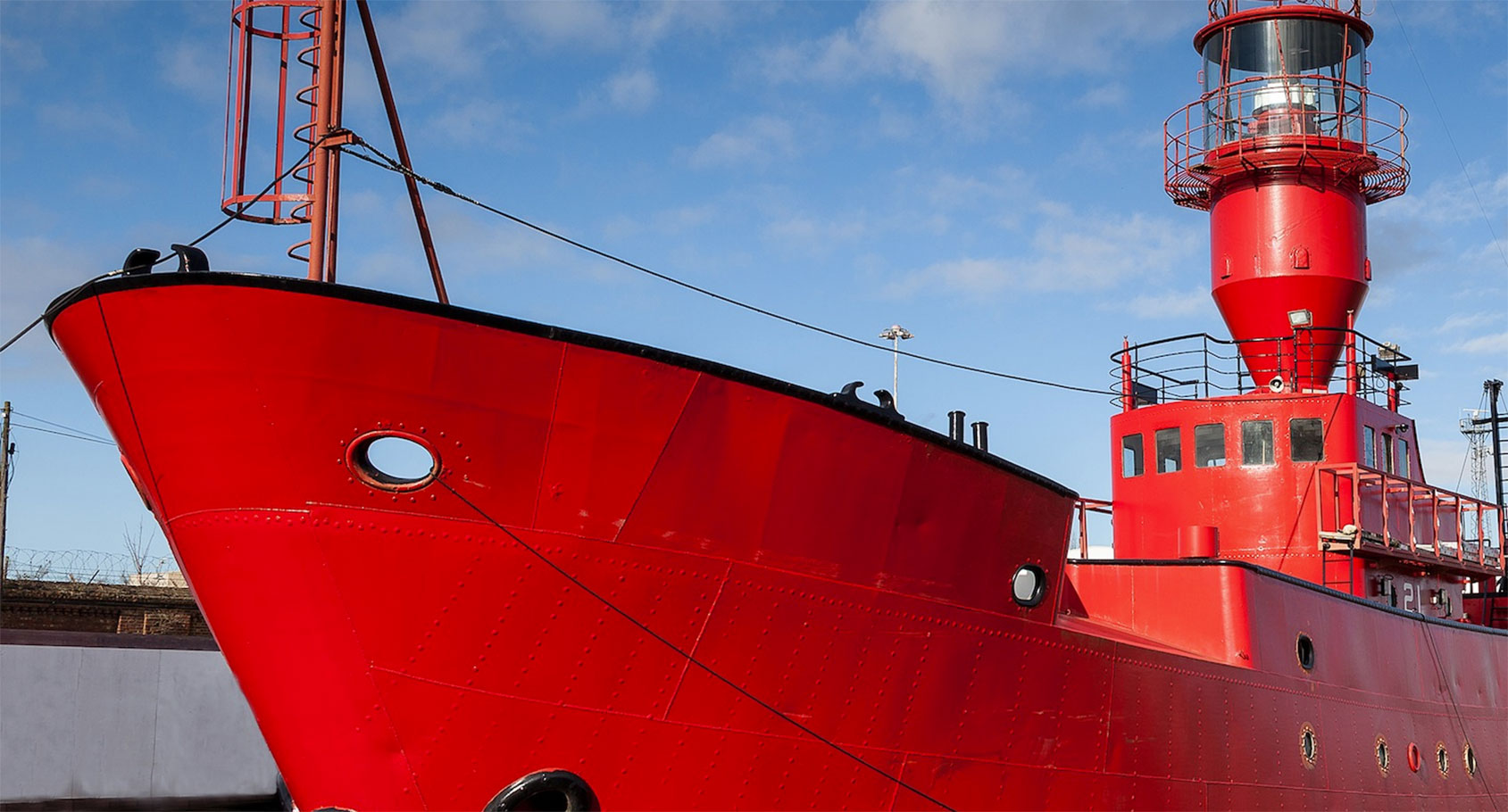 Built in 1963 Light Vessel 21 is a unique 40 metre steel-hulled lightship, the last of the renowned Philip & Son's ships to be commissioned by Trinity House. Now a floating arts venue, LV21’s arrival at St. Andrew’s Quay in Gravesend for Estuary 2016 marks the start of an exciting five-month funded research and development activity to explore the rich cultural landscape of Gravesham, connecting with local residents and building new arts and community partnerships across the region.

For Estuary 2016, LV21 hosted three artists Cathy Fitzgerald, Anna Lucas and Dan Thompson, exhibiting as part of Points of Departure as well as being a key part of the festival’s education offer for all ages, with workshops, talks and schools tours.

LV21’s move to the Thames has been made possible through the invaluable support of Arts Council England, Gravesham Borough Council and Kent County Council Creative & Cultural Economy Service.

SUBVERSIVE - Flag Making Workshop with artist Katrin Albrecht
Sat 17 & Sun 18 September 2-4pm
Katrin Albrecht LV21 workshop was inspired by her brand new work Cut From the Same Cloth, an installation of 11 cut up and reassembled flags flying in Gravesend High Street during Estuary 2016. By cutting up and joining together small scale EU national flags and fabrics, participants created new individual flags that were then gathered to form a long bunting and flown aboard LV21 throughout Estuary 2016. Katrin guided participants through the design process, explaining the method and helping with practical steps of cutting, pinning and sewing the new creations. While crafting the flags there was also an opportunity to reflect on the activity and discuss the wider themes of Katrin’s work, such as nationalism, being a human being, borders, freedom and identity.

Retail parking off Gravesend High Street and close to Gravesend Railway Station.  All are in short walking distance of LV21 and the Ferry. 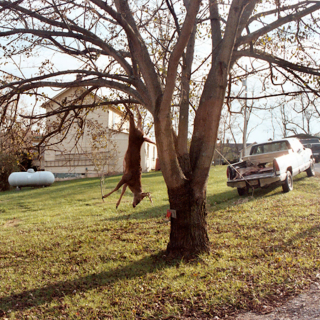 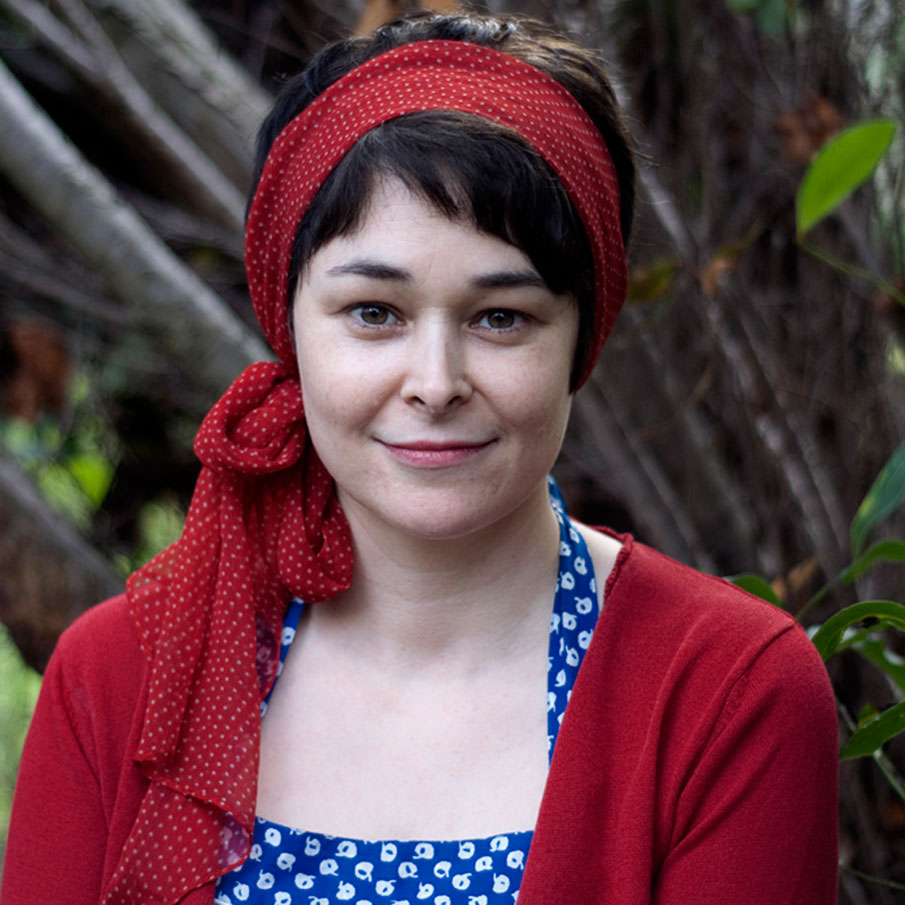 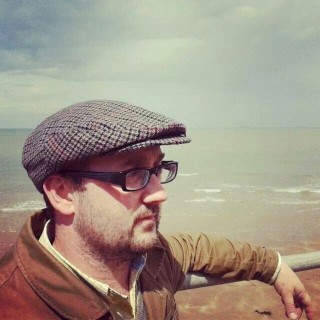 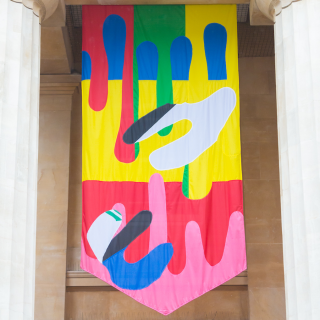