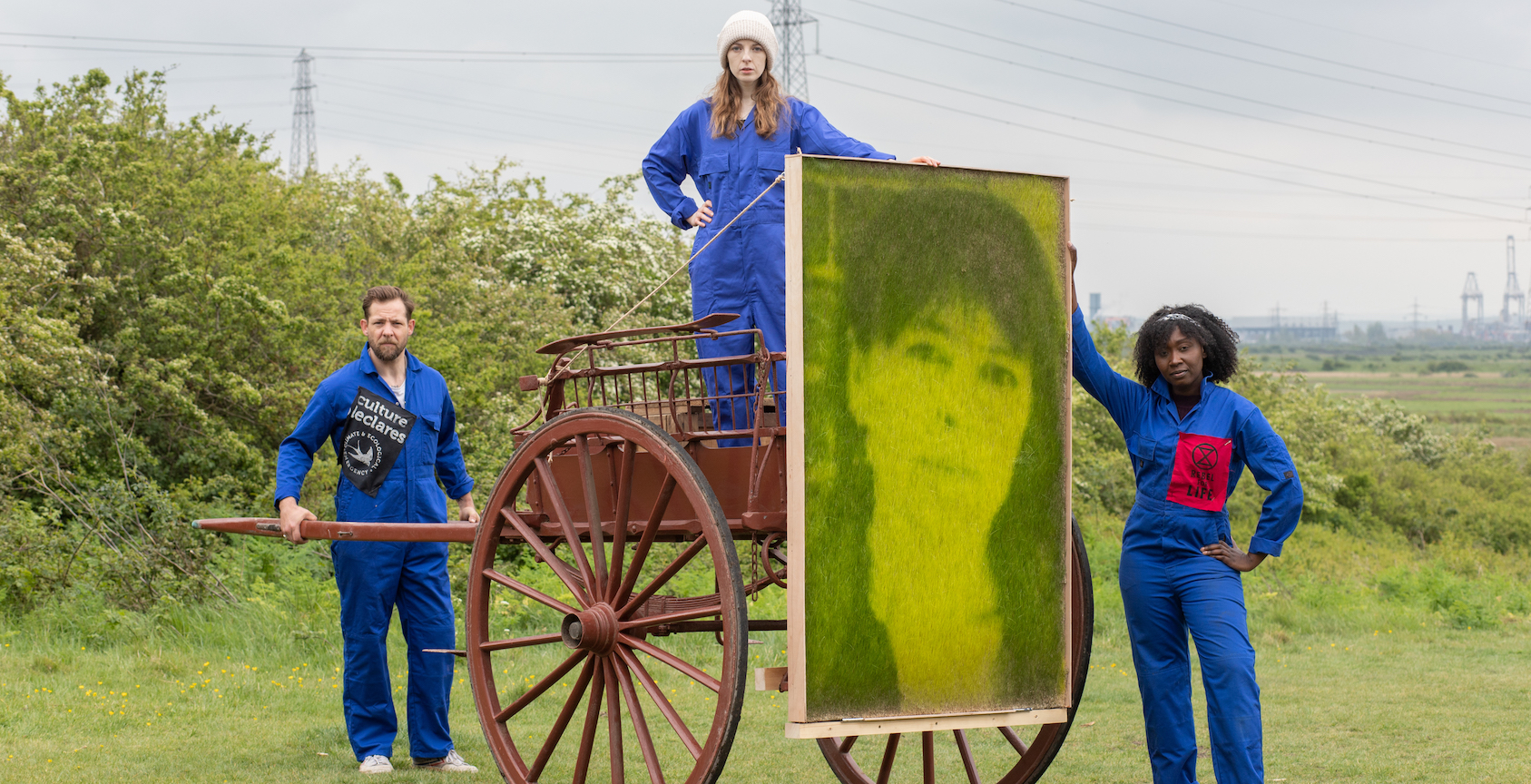 Artist-activists Ackroyd & Harvey bring the spirit of rebellion to Wat Tyler Country Park in respect of the place that seeded a peasant revolt over six hundred years ago, and in recognition of the growing movements worldwide that are declaring a climate and ecological emergency.

From the starting point of Wat Tyler Country Park, three performers walk various routes across the estuary, pulling a horse-drawn trap on which is mounted one of Ackroyd & Harvey’s iconic grass photographs depicting a portrait of a rebel.  At stopping points along the route, the three pitch camp and make their case for rebellion – from the court dock, from the earth and from the streets. REBEL performers are Valerie Antwi, James McGregor and Venice van Somerten.

Ackroyd & Harvey are co-founders of Culture Declares Emergency and for this new art-performance work have created a partnership with Writers Rebel.  Texts are courtesy of Iggy Fox, Jay Griffiths and Susana Medina.

Covid Precautions *The wood-blocking sessions will take place outside with appropriate space between participants. *Hand sanitiser and masks will be available. *Each workstation will have dedicated tools and equipment and will be cleaned between users.  *Our safety measures will be in place to protect both our audience and our performers.

John Blewitt is an environmental consultant, specialising in dormice and bats, and a member of XR Dorking & Reigate. John was arrested during the 2019 April Rebellion and was tried at City of London Magistrates’ Court and acquitted because the Section 14 was not served correctly. He was arrested again during the 2019 October Rebellion and again pleaded not guilty but his case did not get to court. Read more here

Iggy Fox (1994 - 2020), legal name Raphaël Coleman, was a wildlife biologist and communicator, specialising in tropical animal conservation. He was active in XR Youth, XR Media & Messaging team, and the force behind XR’s Paint The Streets campaigns. He set up The Wildwork a not-for profit global network of wildlife and wilderness workers conserving wild species. He died of an undetected heart condition whilst out running in February 2020. Read XR’s tribute to Coleman, and below his Defence Statement after being arrested outside the Embassy of Brazil in London, August 2019.

Lillith Freeman is a young artist who helped establish XR Youth Southend in 2019, acting as a coordinator where they made protest art and participated in the Youth Strike for Climate.

Jay Griffiths is an award-winning author of more than six critically acclaimed books, and a fierce advocate of nature’s remaining wild places.  She has written for the The Guardian, Orion Magazine, The idler and more. Jay was arrested at Oxford Circus during the 2019 April Rebellion under Section 14 of the Public Order Act. She was tried on 28th January 2020 at City of London Magistrates’ Court and received a none conditional discharge and £220 court costs. Read more here

Thanks: Kelly Hill for coordination and social media and Philippa Snell for songs and voice coaching.

“Only when it is dark enough can you see the stars, and they are lining up now to write rebellion across the skies.” Jay Griffiths, Why Rebel
Image credits:  Previous listings page: Lillith 2021 (Rebel series) © Ackroyd & Harvey. Description: Image imprinted in seedling grass through a process of photographic photosynthesis. 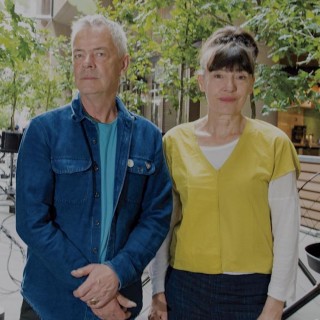 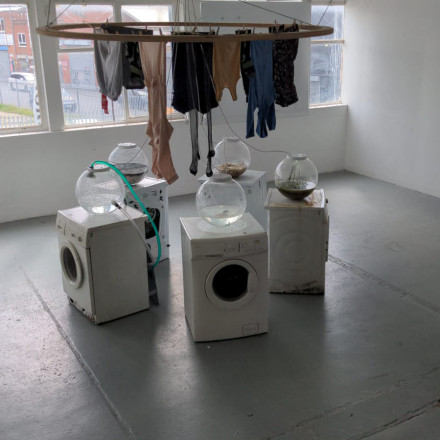 An installation by Andy Freeman and Samantha Penn revealing the hidden life cycle of our clothes, and how microplastics make their way into waterways via washing machines. 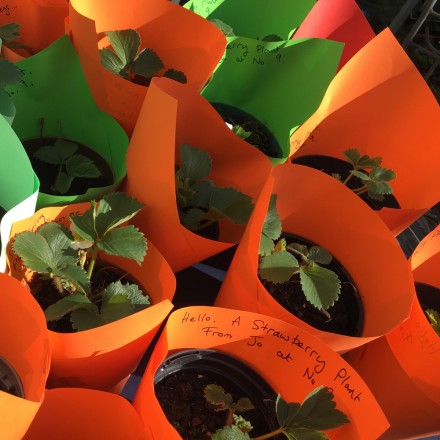 A creative intervention in the form of walking, listening and gardening, a collaboration between four artists Jo Fong, Sonia Hughes, Lisa Mattocks and Andrew Westle 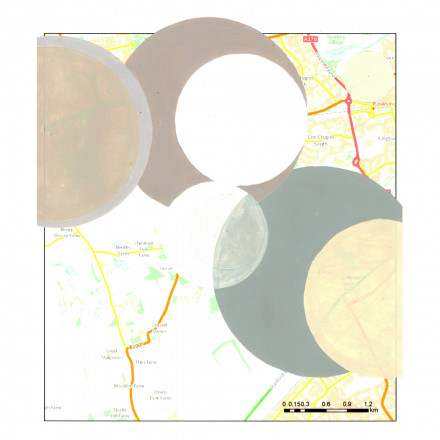 A new body of work by artist Shaun C. Badham exploring the history of water wells in the estuary region. 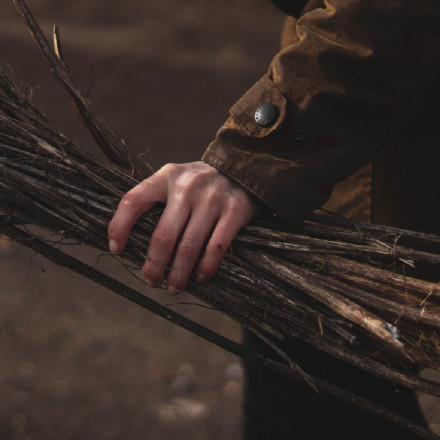 An exhibition of new calligraphy panels relaying contemporary concepts around ecology, women, plants and land in response to The People of 1381. 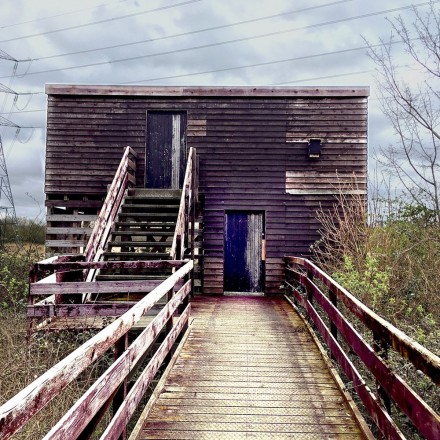 Wasted Voyages in the Thames Estuary is a collaboration between YoHa and local people exploring the materiality, culture and history of waste.