Explore Thamesmead
Sat 29 and Sun 30 May

As part of Estuary 2021, Bow Arts and Peabody have commissioned a series of new projects and artworks from artists working in the Lakeside Centre studios. Responding to Estuary 2021 festival themes of climate, imperial legacy and rebellion, the works by Calum F Kerr, Chloe Cooper, Cieron C-That, Dom Snow, Marcus Orlandi, Nathalie Coste and Thamesmead Texas will be situated on and around the iconic building in Thamesmead’s wild landscape, so that they can be enjoyed outside in line with Covid guidelines.  There will also be a film giving a glimpse into the newly opened Lakeside Centre by A Scully & Scully Production.

Across the weekend view a series of new artworks in the landscape and join in artist-led events, including:-

Remnants of Rebellion
Chloe Cooper
Sat 29 & Sun 30 May
Gathering at Lakeside Centre from 12:30

Thamesmead Travelling Cinema
Thamesmead Texas
Sat 29 May and Sun 30 May
19:00 at the Lakeside centre

Working with Bow Arts, local artists and other local cultural organisations, Thamesmead is growing as a place for cultural production and innovation within the Thames Estuary Production corridor, and supported by a long term cultural strategy led by Peabody.

The Lakeside Centre, with its iconic Brutalist architecture from the late 60s is a Thamesmead landmark with stunning views of Southmere Lake and the area’s famous skyline.

Having previously operated as a bar, restaurant, nightclub and community centre, as well as the filming location for Misfits and Clockwork Orange, the venue holds an important place in the area’s history. Through a partnership between Peabody and Bow Arts with support from the Mayor of London’s Regeneration Fund (LEAP), the Lakeside Centre has been transformed into a new creative hub for Thamesmead, with over 35 artists working and living in the area.

Estuary 2021 is delighted to partner with Bow Arts, Peabody Trust and RTM.FM at Thamesmead as part of the ongoing work by Creative Estuary and the GLA to create the Thames Estuary Production Corridor - a vision for a landmark corridor along the estuary, powering skills opportunities and new jobs.

Transport Update: Due to Engineering works there are no trains to Abbey Wood Station on Sunday 30 May - Closest Station: Woolwich Arsenal (DLR), then bus replacement outside or 177 (18min this is the quickest route), 180, 301 Buses - Newacres Library stop Harrow Manorway is the closest to the Lakeside Centre.

Lakeside Centre has step-free access throughout from street level, including to the accessible toilet and 1st and 2nd floors / rooftop (via lift) and is service animal friendly. This venue does not have a hearing loop system.

If you have any questions regarding accessibility at this venue or event, would like to make us aware of any access requirements that you have in advance of visiting, or would like this information in an alternate format including Easy Read, please email [email protected] or call 020 8980 774 (Ext. 1)

Previous Estuary Broadcasts RTM.FM
Next Hidden Heroines: the untold stories of the women of the Dockyard 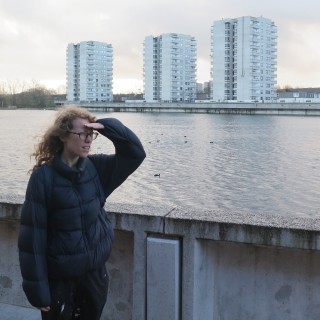 Chloe Cooper is a socially engaged writer and artist based at Bow Arts in Thamesmead. 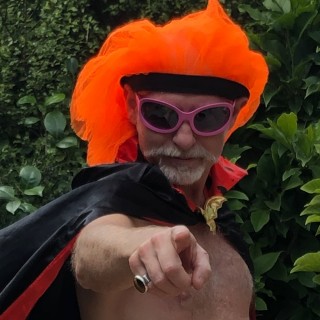 Dominic Snow, AKA Elephantman, is a sculptor and painter living and working in London, part of Bow Arts Open. 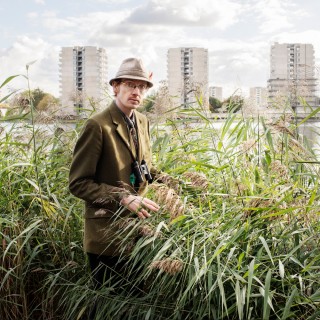 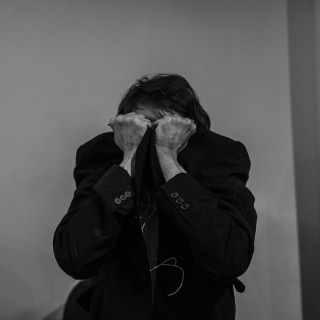 Marcus Orlandi's practice is heavily influenced by a mix of high and low brow cultures that range from the Theatre of the Absurd to professional wrestling. 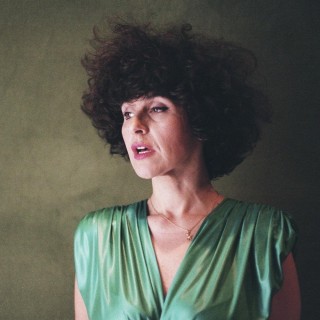 Nathalie Coste is a Visual Artist and a Textile designer specialising in reusing textiles and recycled materials in her artwork. 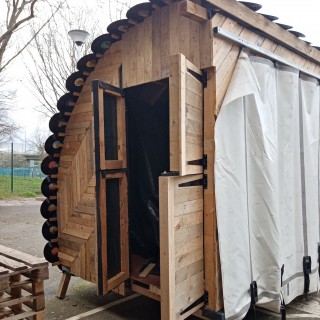 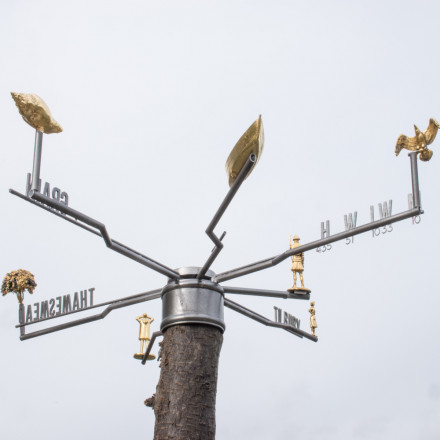 A conceptual way marker placed at a point where paths diverge, created by artist Jonathan Wright in conversation with park visitors and communities. 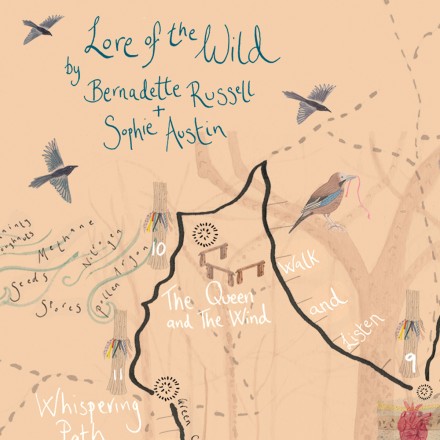 Lore of the Wild

An audio storywalk and map to guide you on a transformative journey around Lesnes Abbey Woods. 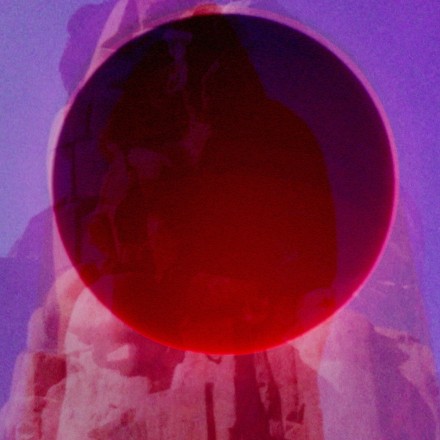 RTM.FM presents a day of specially commissioned artworks made for online radio broadcast in response to our festival themes. 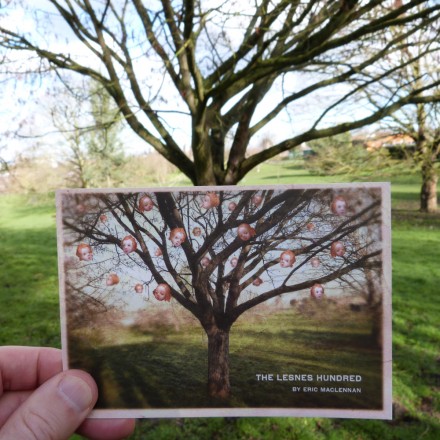 The Lesnes Hundred by Eric MacLennan is a socially engaged piece of art offering members of the public the opportunity to name a tree after someone important to them.